It's been years, no surprise I've been occupied elsewhere. That other online place, and doing genealogy, and still working full time.
Perhaps I will post some content here, several vignettes. Later, if they become part of a member, then I'd have to remove 'em from here, for legal licensing reasons. 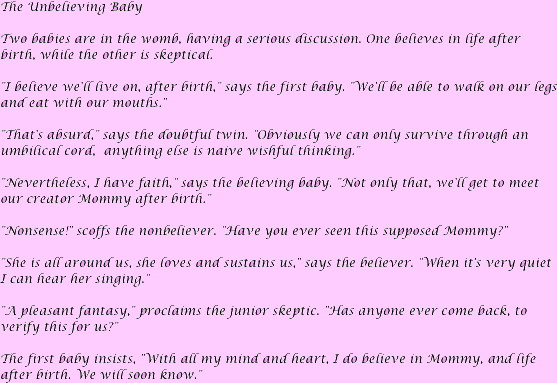 Haven't posted here in quite a while.
Here is a new poster I've created. 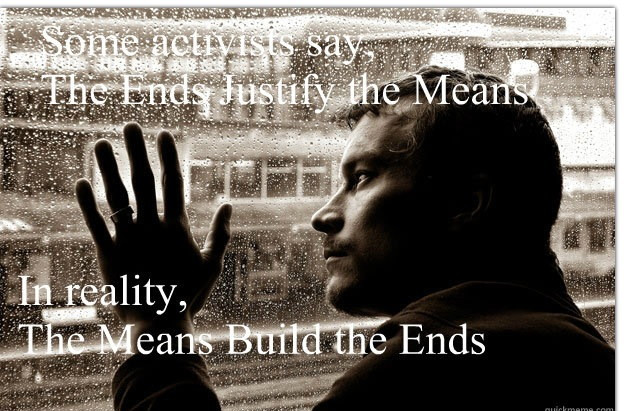 Geez, I have not posted here in more than a year!
Another amazing BayCon event has already come and gone.

Got to chat with David Peterson, who's creating languages for two different TV shows.

Here are the 4 panels I'll be speaking on, during this holiday weekend at BayCon. I'm moderating the History panel, a first. (Nervous? Who, me?)

Okay all you science fiction buffs, I have a question.

A friend of mine has posed a stumper, so I'm going to toss it out here.
(I've read some mind-stretching SF, however, none that I recall addresses this particular issue.)

To set the stage: we know that some modern cosmologists favor the Multiverse theory, and much science fiction deals with some parallel cosmos in which the physical laws are different. Beings who live there, or humans going, or (at least) making contact with them, etc.

The strength of gravity, a fourth spatial axis, a varying flow of time, and other factors could be radically different.
(Think of Baxter's "The Raft," Asimov's "The Gods Themselves," or novels set within a 4D hyperspace.)

So!
Is there at least one unchanging constant?
That, my friend proposes, is mathematics.

2 + 2 = 4 and in every conceivable realm or brane or 'bubble within' the multiverse.
Not even God can change that, it's claimed.

What do you folks here on LiveJournal think?

Whew! Been banging my head against the cyber-wall, but finally got it all figured out, and passed Smashword's AutoVetter system.

All four of my stories now have better covers (which, no doubt, can still be improved), and they'll soon be listed for the iPhone and Kindle, etc.

I've decided to give Smashwords a try.
Like many authors, I have some 'backlist' stories that are no longer available from the original publisher.

Two of them, "Spin" and "Waveform," are now available for 99 cents. Both are flash-fiction.

I'm happy to note that "Title Goes Here" has my short story "Cold Beach" posted, in their November web edition. It is free to reed.

It's set in the same basic future history as my robot-trucker stories in Analog, however this tale is much darker in tone.

I've been noticing how many editorial cartoons have commented upon the Tea Party movement, and lately, the Occupy movement.

Some of them are virtual mirror-images.
Observe:

(I saw one that fits the second position with a style identical to the first (top) image, and will add that one if I can find it again.)

Last but not least, we have the actual similarities: